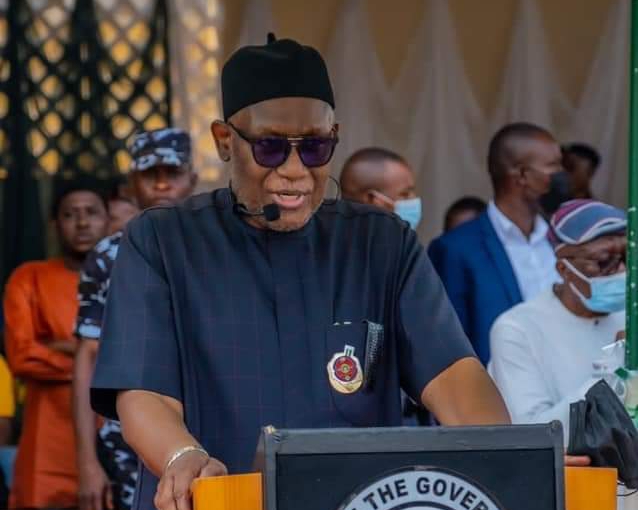 Ondo State Governor, Arakunrin Oluwarotimi Akeredolu, SAN, has assured the people of the state that no effort will be spared to protect their lives and property.

Governor Akeredolu hailed the military for its efforts in the fight against terrorists, gunmen masquerading as herdsmen, bandits and other criminals elements in the country.

The Governor spoke on Saturday at the Final Parade and Laying of Wreaths in Commemoration of the 2022 Armed Forces Remembrance Day Celebration held at the Government Cenotaph, Alagbaka, Akure. 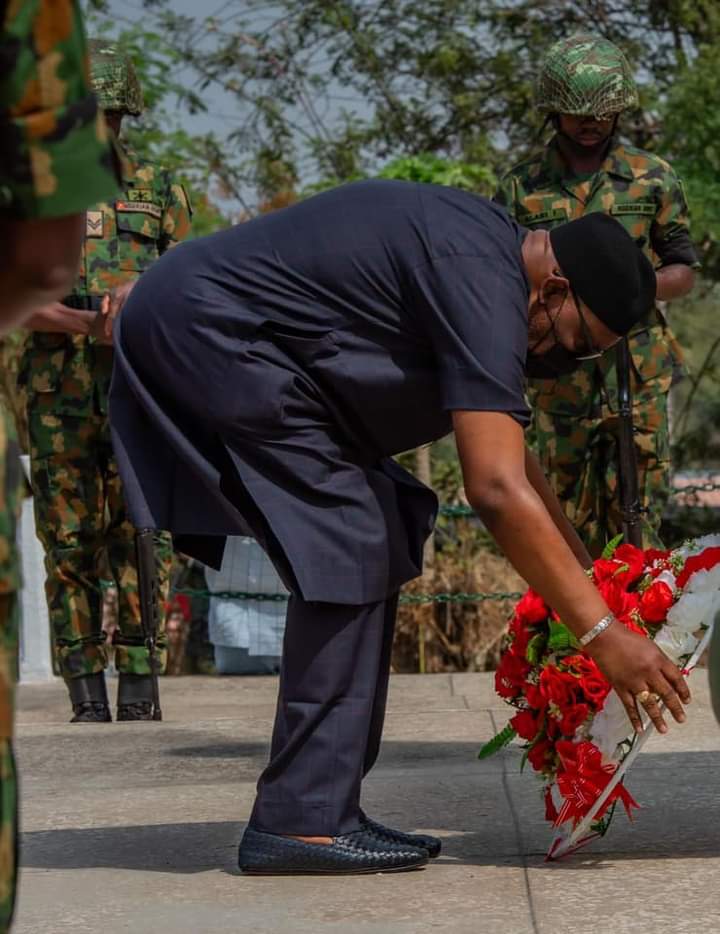 He praised both the departed and the living heroes for their patriotism, even as he encouraged the people to complement government’s efforts by donating generously towards the wellbeing of the Legionnaires.

“Indeed, we are here today to appreciate all our fallen heroes, both military and civilians as well, who have shed their blood for the unity and peace of this country. They, indeed, fought a good fight for the sustainability of their fatherland. We are here to say well done to them and those who have been favoured to be alive till today.

“It would amount to doing them the greatest injustice, just to praise them with words alone, but valuable, when it is backed up with our supports, financially and materially,” the Governor stressed. 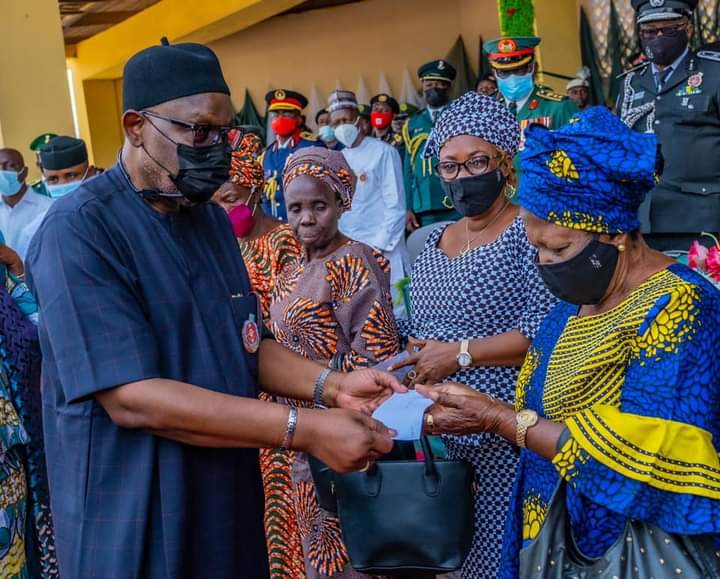 He equally appreciated those in charge of the security apparatus in the State including the Amotekun Corps for their efforts at ensuring peace and order in Ondo State, adding that government recognized and acknowledged their efforts as well as saluted their gallantry and sacrifices.

Governor Akeredolu distributed microcredit revolving loans to 52 widows of the departed heroes in the state.

While presenting the Cheques to the beneficiaries of the loan facilities, the Governor disclosed that since his administration came on board in 2017, it has been touching the lives of a considerable number of the widows of the departed heroes through the microcredit revolving loans.

He noted that the loan facility is to assist in resuscitating their trading businesses which had gone down over the years due to overbearing family commitments which were hitherto the primary responsibility of their husbands.

Akeredolu promised to continue to sustain the scheme and other packages as would be deemed fit to make the widows self-employed, self-reliant and independent through capacity training with start-up packages.

The event was attended by the deputy governor, Lucky Aiyedatiwa, other members of the State Executive Council, widows of the fallen heroes among several other dignitaries.