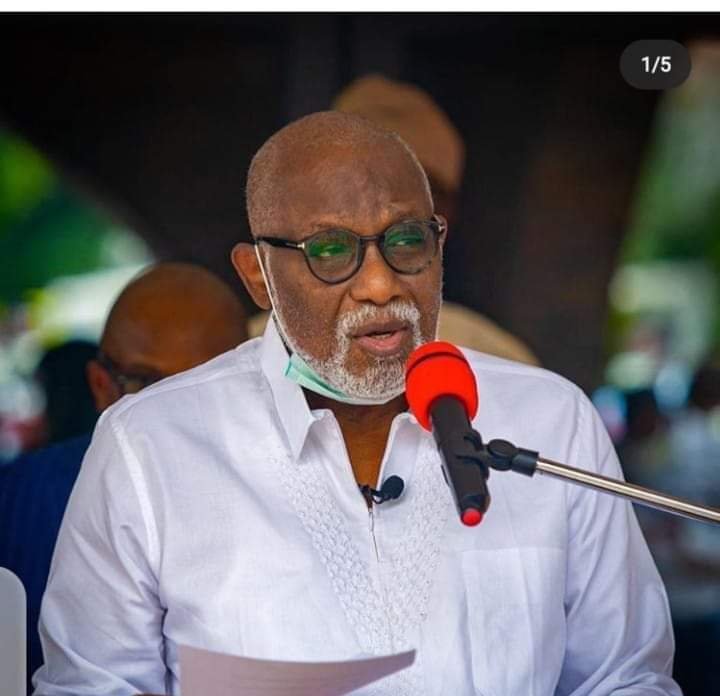 A statement by the Governor’s Chief Press Secretary, Richard Olatunde, indicated that signing the bill into law will further consolidate the efforts of the Governor on securing the lives and property of the people of the state.

The statement reads: “As part of the commitment to sustaining his administration’s efforts and ensuring effective functioning of the security structure in the state, the Governor of Ondo State, Arakunrin Oluwarotimi Akeredolu, SAN, will be signing into Law the bill for the establishment of the Ondo State Security Trust Fund on Tuesday, September 28, 2021.

“Recall that the Governor had signed the bill establishing the Ondo State Security Network, codenamed “Amotekun”, into Law in his first tenure in Office and also recently assented to the Anti-Open grazing bill among several other steps taken by his administration to ensure maximum security of the people of the state.

“The State Security Trust Fund Bill, when signed into law, will, among several other objectives, sustain the gains already recorded on security in the state and enable government source for fund outside its limited resources to strengthen the state’s security architecture.”