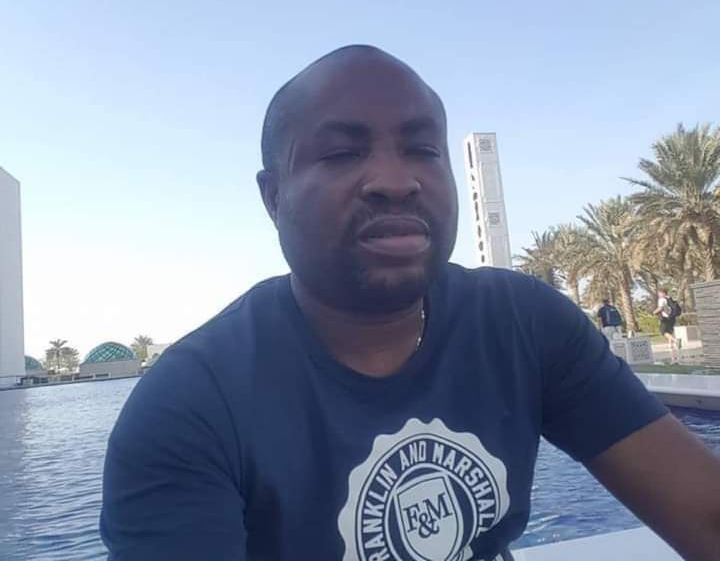 Governor Akeredolu who recalled the commitment of the deceased to the formation of the All Progressive Congress (APC) in 2014 said, he was devoted to the development of the party and the well-being of his people.

Governor Akeredolu in a statement signed by his Chief Press Secretary, Richard Olatunde, maintained that the late Emuleomo was not only successful in his chosen career, but also dedicated his life to the service of humanity and contributed immensely to the development of the state, particularly Ilaje local government, where he hailed from.

“As the son of one of Ondo’s founding bureaucrat who was the second Head of Service in the state, Otunba Emuleomo carried on that legacy, sustained it and gave his best for the good of his people. Death is cruel. Its sting has robbed the people, and indeed, our dear state of another shining light. A strong pillar of the people. He will be sorely missed by all.

“My heart goes to the family. My the Lord comfort and give them the fortitude to bear this irreplaceable loss. My prayer for Emuleomo is that he finds peace in the prince of peace and rest in his bosom till the final day when we shall all meet and part no more.” Governor Akeredolu said.