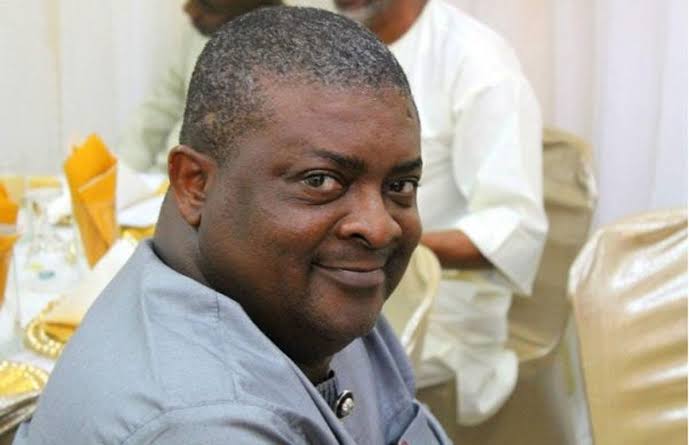 Governor Akeredolu describes Fawehinmi’s death as a big blow to the Sunshine State, the legal profession and the civil society movement in the country.

“Undoubtedly, this is a personal loss not just to our state, but also to myself. As a learned colleague, Mohammed Fawehinmi was a great lawyer. He was a voice for so many people. He was committed to a just and fair society.

“Truly, MO’s urbane character was alluring. He may not have been seen by all, but to those who had reasons to relate and work closely with him, he represented strong voice and character, compassion and strength.

“MO carved a niche for himself, despite his father’s fame and records; he walked his path and allowed the trajectory of life to mould him for inexorable service to his fatherland. He was a dependable, dogged fighter.

Governor Akeredolu, while commiserating with the people of the state, particularly, Ondo Kingdom, says Fawehinmi will be sorely missed by many.

“I most importantly commiserate with the immediate family as well as friends and associates of the departed learned brother over this shocking development. May God grant us all the strength to bear this loss. May MO find eternal rest in the bosom of the Lord.”