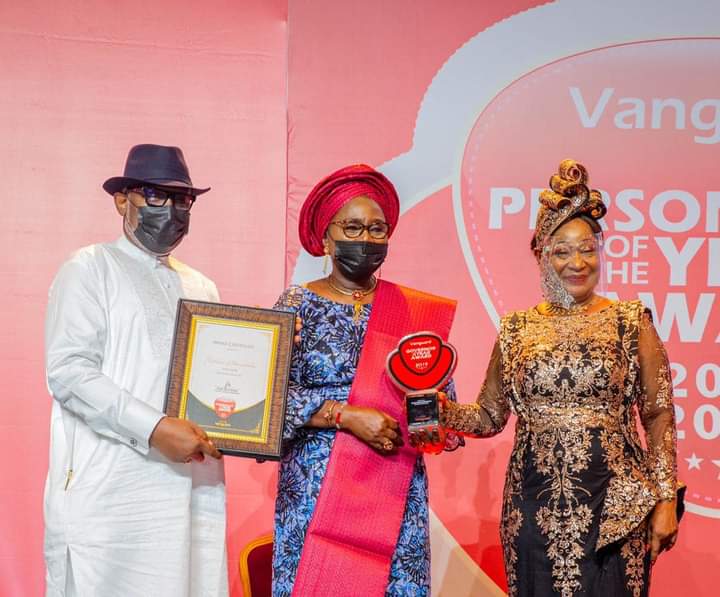 Other dignitaries on the entourage of the Governor include; Minister of State for Niger Delta Affairs, Senator Tayo Alasoadura, Acting Chairman of the All Progressives Congress (APC) in Ondo State, Engr. Ade Adetimehin; members of the House of Representatives; Ade Adeogun, Mayowa Akinfolarin and Timehin Adelegbe; Chief Jimoh Ibrahim CFR; Members of the House of Assembly, led by the Speaker, Rt. Hon. Bamidele Oleyelogun and deputy Speaker, Rt. Hon. Samuel Aderoboye 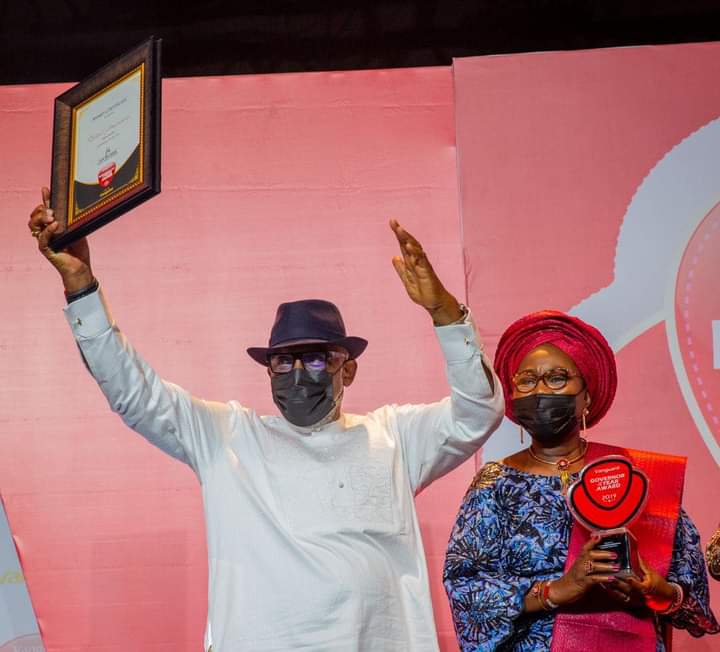 The Award, according to the Vanguard Newspaper, was in recognition of the giant strides of Governor Akeredolu in the area of Infrastructural development in Ondo state.