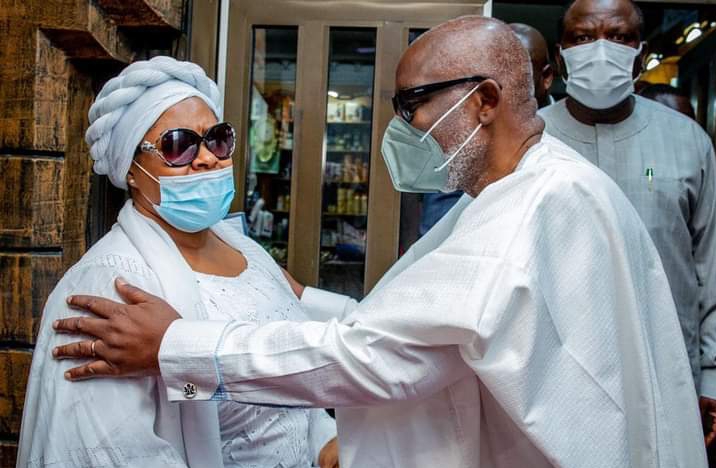 Ondo State Governor, Arakunrin Oluwarotimi Akeredolu, SAN, led a high powered delegation of the Government of the state to pay last respect to the late Prophet Temitope Joshua who was committed to the Mother Earth in Lagos on Friday.

On the Governor’s entourage were the Deputy Governor, Hon. Lucky Aiyedatiwa; Speaker of the House of Assembly, Rt. Hon. Bamidele Oleyelogun; Chief of Staff, Chief Olugbenga Ale; and other members of the State Executive Council. 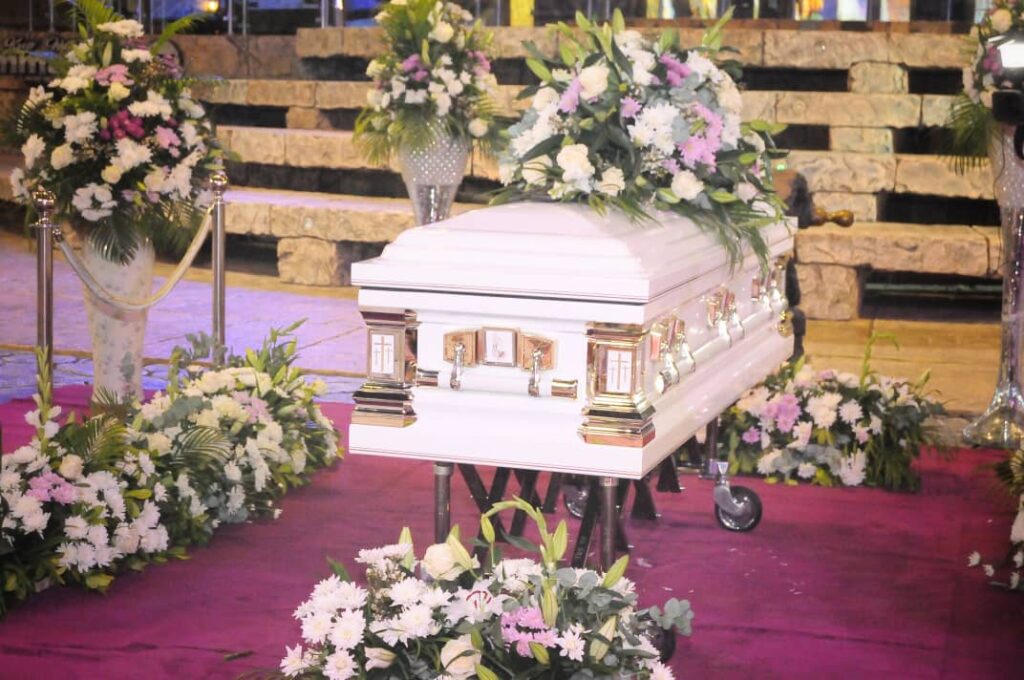 Governor Akeredolu described the farewell service as a world congregation, adding that it attested to the late Prophet’s acceptability across the world.

In his tribute to the late cleric, the Governor said the people of Ondo State, Nigeria and the entire world have lost a rare gem and a special breed, who was a worthy citizen and true son of Ondo State.

He said the late Prophet has engraved his name in the hearts of the people of the world.

“The passing of Prophet T. B. Joshua is indeed a great loss not only to the people of Ondo State and his home town, Arigidi-Akoko, but to humanity. 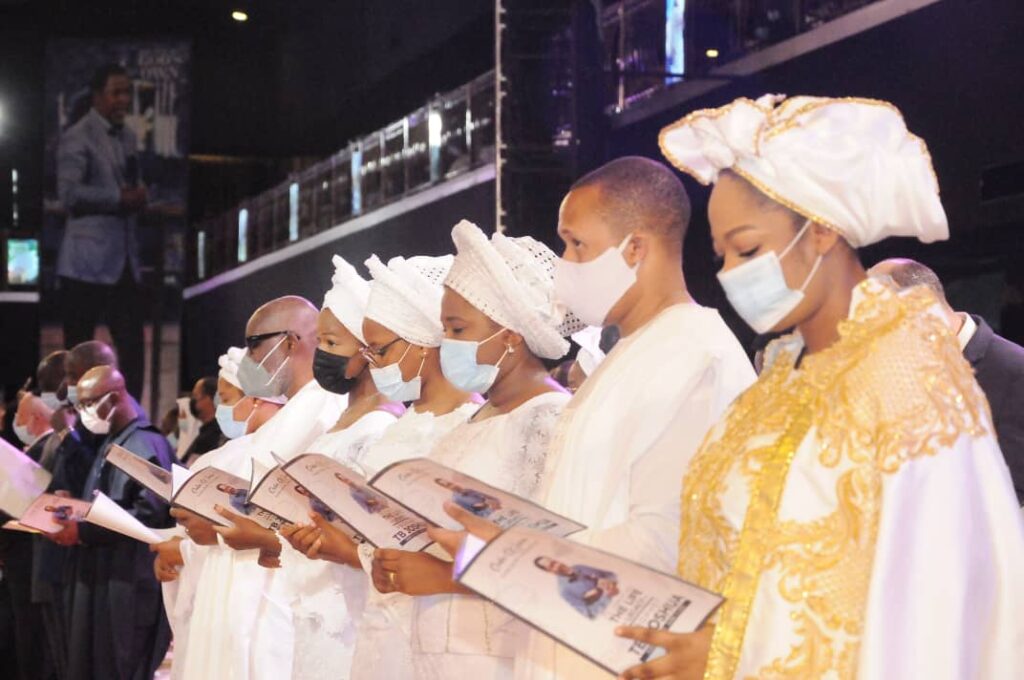 “The indelible imprints and impacts of the late Prophet are visible not only in his home State, Ondo State, several parts of Nigeria but throughout the world.

“Indeed, he was globally acknowledged. He contributed greatly to the uplifting of the downtrodden, emancipation of the widows and orphans all over the world.

“He touched their lives socially, economically and spiritually. We recall that the late world-renowned televangelist had a humble beginning, he wasn’t born with a silver spoon in his mouth.

“Perhaps that could be the reason for his affinity with the less privileged in our communities. We cannot but testify to the good things we benefitted from him as a State, in terms of scholarship awards to students, youths empowerment, resolving and settling huge electricity bills owed by some local governments and ensuring their reconnection to the national grid after many years of disconnection, giving logistical support to security agencies, amongst others,“ Governor Akeredolu said.

He described the late prophet as a firm believer in love, saying he preached love in most of his teachings.

The Governor said: “He was a man of peace who remained focus and undeterred in his mission on earth despite criticisms and misgivings by some people about him.

“His style portrayed originality, peculiarity, humility and simplicity. He was a gifted leader who was able to command large followership across the globe. He was a man who pulled himself up by his bootstraps to achieve stardom.”

While urging the people to take solace in the fact that the man of God lived a fulfilled life, the Governor prayed that God should give his widow, Evelyn Joshua, the children, the Synagogue Church of All Nations (SCOAN) and, of course, the Kabiyesi and people of Arigidi-Akoko the fortitude to bear the irreplaceable loss.

We Have Lost A Committed Progressive, Akeredolu Mourns Prince Adegboro