As Akeredolu takes away long-suffering of persons with disabilities 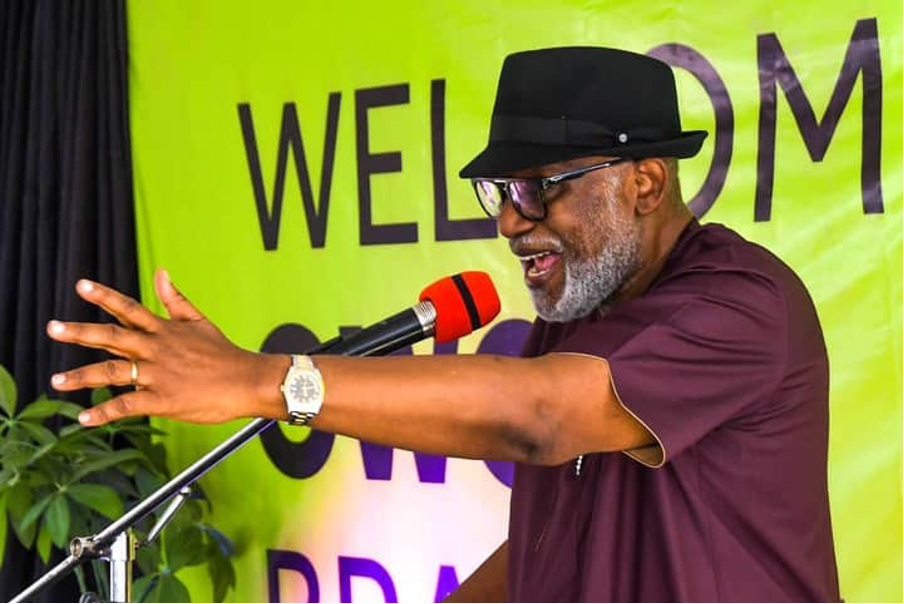