Ondo State Governor, Arakunrin Oluwarotimi Akeredolu,SAN, has received notice of the return of the officers of the Nigerian Army to Correctional Centers in the state.

Governor Akeredolu, who described the return as a welcome development, said the Nigerian Army has allowed good reasoning to prevail in the interest of the people.

The Governor noted that the initial withdrawal of the officers from the correctional centers was an aberration and an undue security risk.

“We note the return of soldiers to the correctional centers as concerting. The security of lives and property of our people remain an onerous task that must be carried out without hesitation or sentiment.

“A federal facility like the correctional center should not have been left without deserving security for any reason. However, the return of the soldiers to the facilities is a positive development.

“Both the Nigerian Army and the Correctional centers belong to the Federal Government. There must be continuous synergy. We will also continue to do our best to give the necessary support when the need arises.” The Governor said. 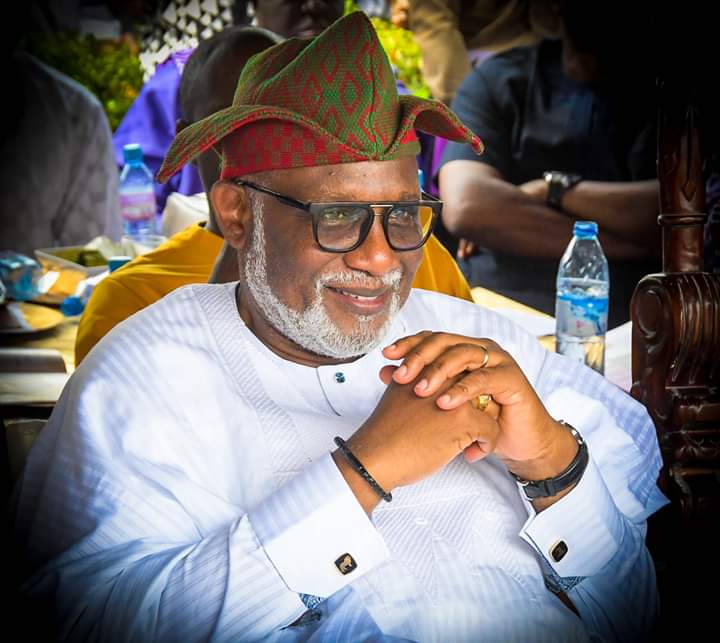